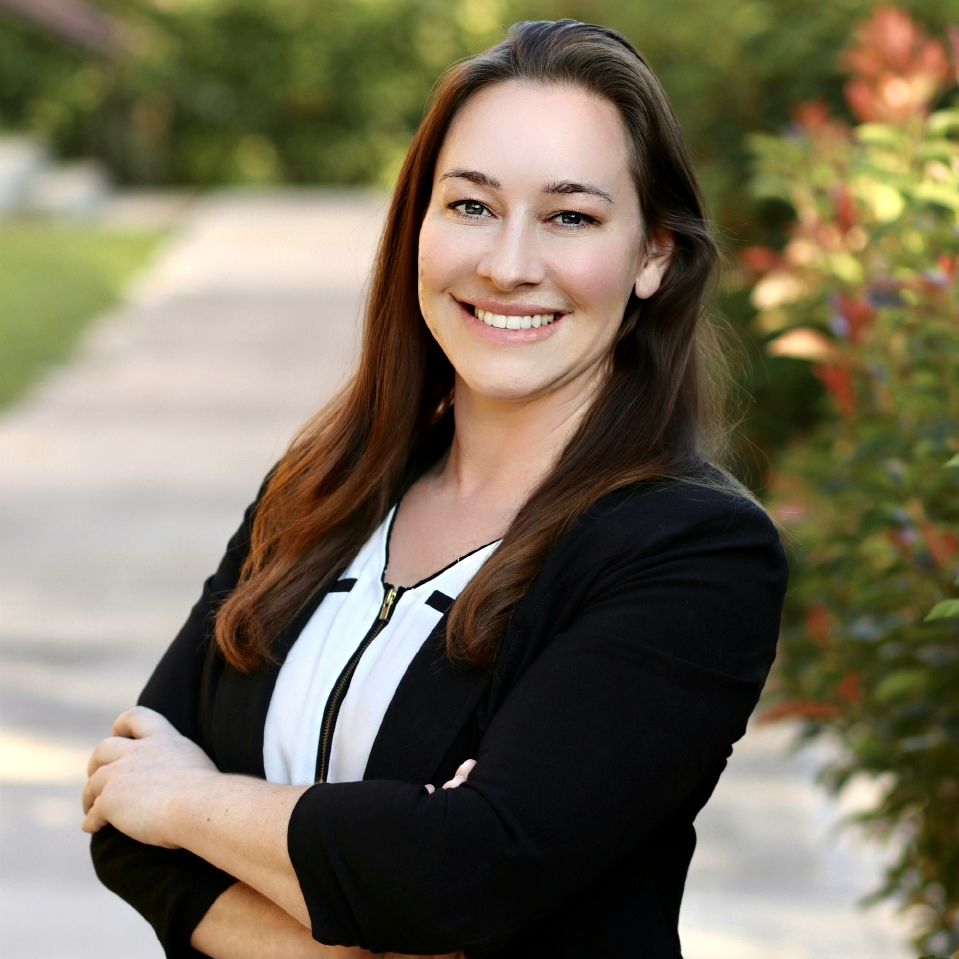 Robin E. Becker grew up in South Central Pennsylvania. She joined the Pennsylvania Army National Guard in 2001 and served in the Army while earning her undergraduate and graduate degrees in Clinical Psychology. She was deployed to Kuwait in 2007-2008, during Operation Iraqi Freedom. Robin first came to San Antonio in 2014 to complete the Air Force Clinical Psychology Residency program. Following her discharge as an Air Force Captain in 2018, Robin went on to earn a law degree from St. Mary’s University in 2021. While in law school, Robin honed her skills as an exceptional trial advocate, earning the title of National Trial League Champion in 2022.

This website uses cookies to improve your experience while you navigate through the website. Out of these, the cookies that are categorized as necessary are stored on your browser as they are essential for the working of basic functionalities of the website. We also use third-party cookies that help us analyze and understand how you use this website. These cookies will be stored in your browser only with your consent. You also have the option to opt-out of these cookies. But opting out of some of these cookies may affect your browsing experience.
Necessary Always Enabled
Necessary cookies are absolutely essential for the website to function properly. These cookies ensure basic functionalities and security features of the website, anonymously.
Functional
Functional cookies help to perform certain functionalities like sharing the content of the website on social media platforms, collect feedbacks, and other third-party features.
Performance
Performance cookies are used to understand and analyze the key performance indexes of the website which helps in delivering a better user experience for the visitors.
Analytics
Analytical cookies are used to understand how visitors interact with the website. These cookies help provide information on metrics the number of visitors, bounce rate, traffic source, etc.
Advertisement
Advertisement cookies are used to provide visitors with relevant ads and marketing campaigns. These cookies track visitors across websites and collect information to provide customized ads.
Others
Other uncategorized cookies are those that are being analyzed and have not been classified into a category as yet.
SAVE & ACCEPT
Powered by